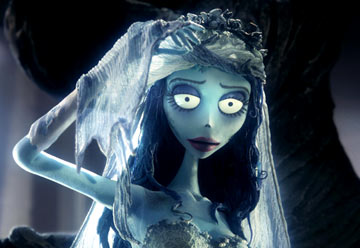 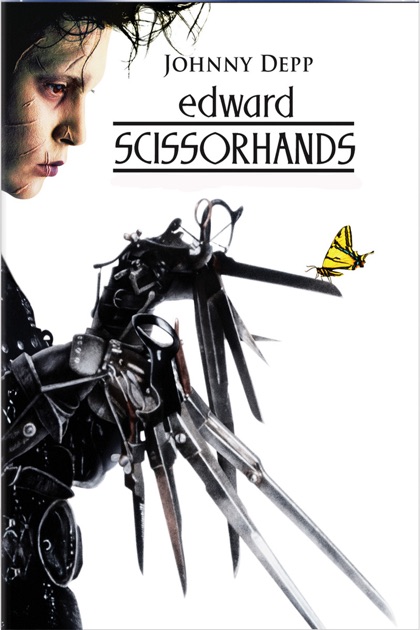 Vincent Malloy is seven years old He’s always polite and does what he’s told For a boy his age, he’s considerate and nice But he wants to be just like Vincent Price

He doesn’t mind living with his sister, dog and cats Though he’d rather share a home with spiders and bats There he could reflect on the horrors he’s invented And wander dark hallways, alone and tormented

His thoughts, though, aren’t only of ghoulish crimes He likes to paint and read to pass some of the times While other kids read books like Go, Jane, Go! Vincent’s favourite author is Edgar Allen Poe

One night, while reading a gruesome tale He read a passage that made him turn pale

Such horrible news he could not survive For his beautiful wife had been buried alive! He dug out her grave to make sure she was dead Unaware that her grave was his mother’s flower bed

While alone and insane encased in his tomb Vincent’s mother burst suddenly into the room She said: “If you want to, you can go out and play It’s sunny outside, and a beautiful day”

Vincent tried to talk, but he just couldn’t speak The years of isolation had made him quite weak So he took out some paper and scrawled with a pen: “I am possessed by this house, and can never leave it again” His mother said: “You’re not possessed, and you’re not almost dead These games that you play are all in your head You’re not Vincent Price, you’re Vincent Malloy You’re not tormented or insane, you’re just a young boy You’re seven years old and you are my son I want you to get outside and have some real fun.”

Her anger now spent, she walked out through the hall And while Vincent backed slowly against the wall The room started to swell, to shiver and creak His horrid insanity had reached its peak

He saw Abercrombie, his zombie slave And heard his wife call from beyond the grave She spoke from her coffin and made ghoulish demands While, through cracking walls, reached skeleton hands

Every horror in his life that had crept through his dreams Swept his mad laughter to terrified screams! To escape the madness, he reached for the door But fell limp and lifeless down on the floor

His voice was soft and very slow As he quoted The Raven from Edgar Allen Poe:

“and my soul from out that shadow that lies floating on the floor shall be lifted? Nevermore…” 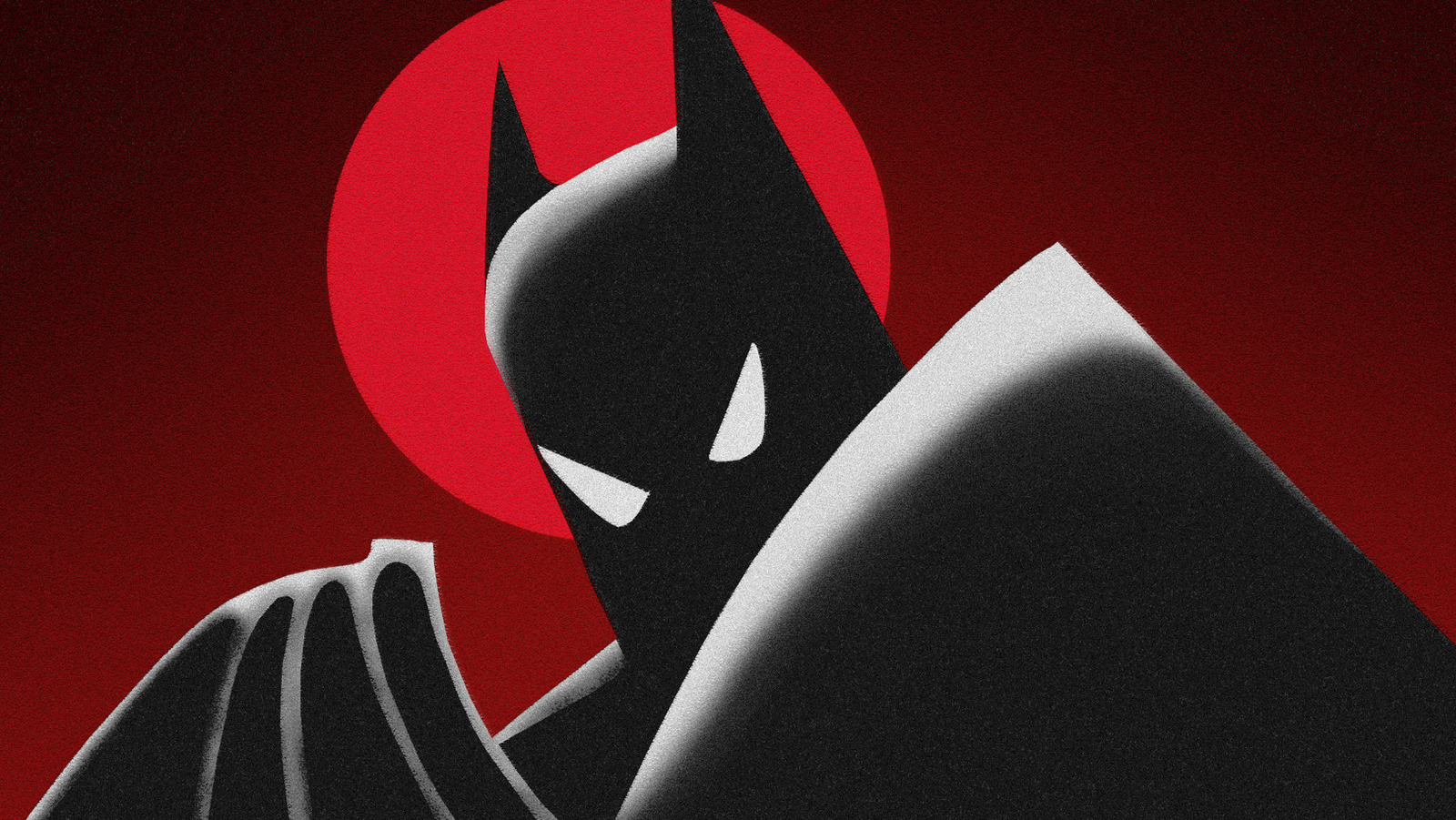