UTF-8 is an encoding - Unicode is a character set

The difference between UTF-8 and Unicode?

isn't an encoding, although unfortunately, a lot of documentation imprecisely uses it to refer to whichever Unicode encoding that particular system uses by default. On Windows and Java, this often means UTF-16; in many other places, it means UTF-8. Properly, Unicode refers to the abstract character set itself, not to any particular encoding.

2 bytes per "code unit". This is the native format of strings in .NET, and generally in Windows and Java. Values outside the Basic Multilingual Plane (BMP) are encoded as surrogate pairs. (These are relatively rarely used - which is a good job, as very few developers get them right, I suspect. I very much doubt that I do.)

Usually used for mail encoding. Chances are if you think you need it and you're not doing mail, you're wrong. (That's just my experience of people posting in newsgroups etc - outside mail, it's really not widely used at all.)

Fixed width encoding using 4 bytes per code point. This isn't very efficient, but makes life easier outside the BMP. I have a .NET Utf32String class as part of my MiscUtil library, should you ever want it. (It's not been very thoroughly tested, mind you.)

There's no one fixed ANSI encoding - there are lots of them. Usually when people say "ANSI" they mean "the default locale/codepage for my system" which is obtained via Encoding.Default, and is often Windows-1252 but can be other locales. 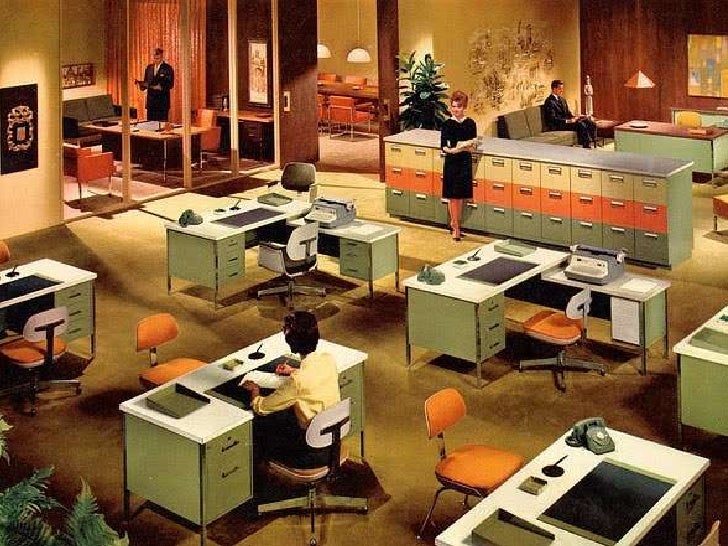 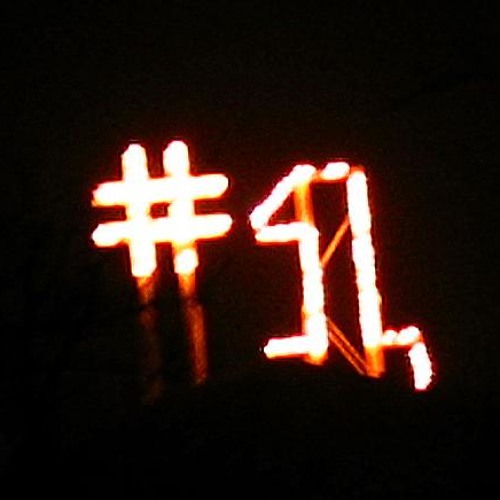 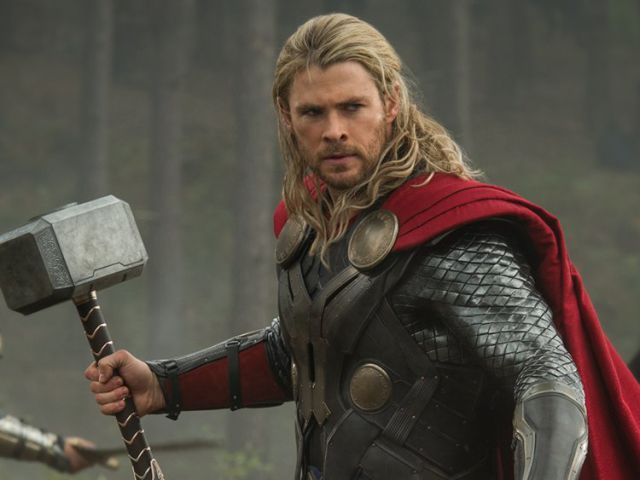 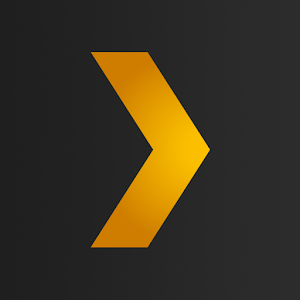 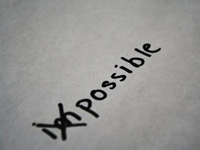 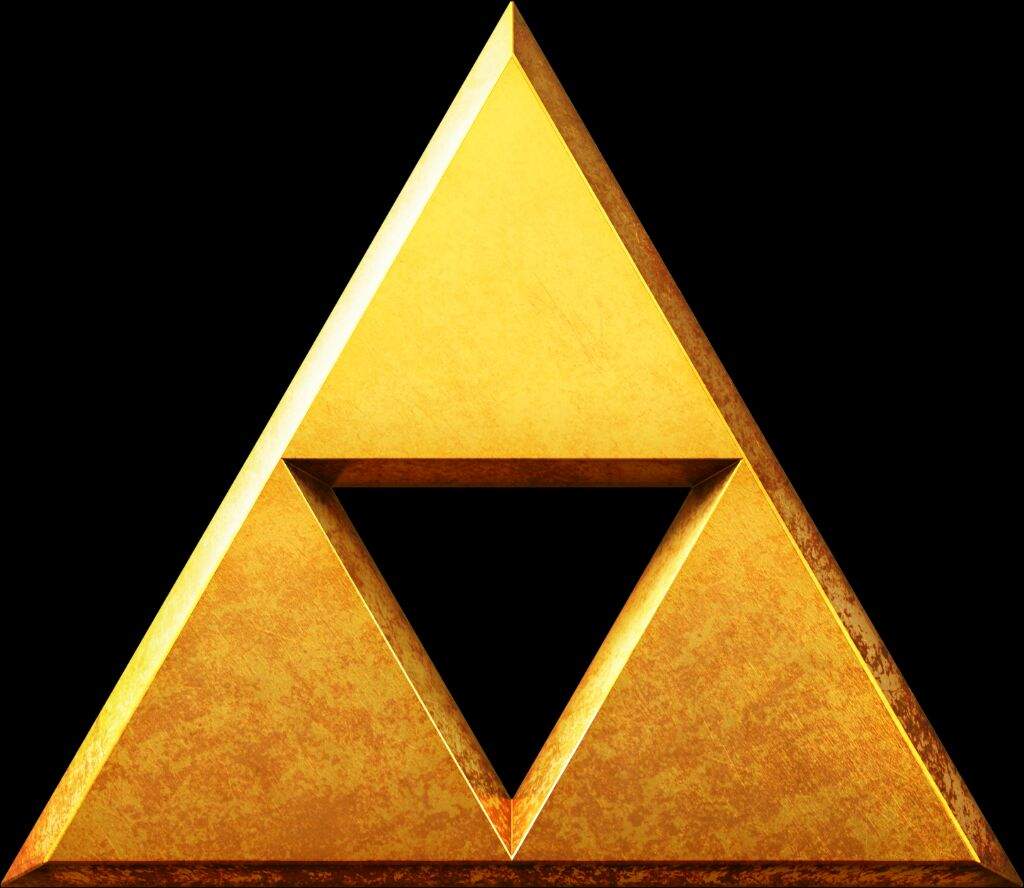 You can press to quickly edit your most recent message.